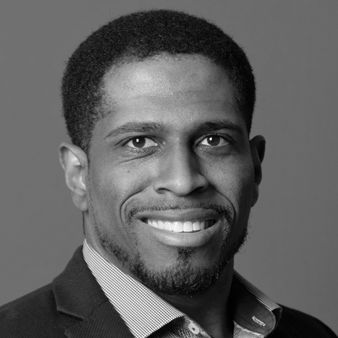 Chet has served as General Counsel and Chief Policy Officer for a national commercial and consumer lender. He has also served as General Counsel and Chief Compliance Officer for a cryptocurrency exchange. Chet has also served as the Director of Policy and Legal Counsel for SolarCity (now Tesla Energy) where he led the solar industry's efforts on consumer protection, housing regulation and co-founded the industry’s diversity and inclusion committee.

Chet's has extensive expertise in the energy sector with knowledge of rate making, rate design and policy matters. He is an expert on consumer protection and real estate matters and has helped create industry consumer protection best practices- which have been adopted into law in many states around the country. He is regularly called upon by industries such as the solar and PACE industry to advise on consumer protection matters. Chet has also been a long-term believer in blockchain technology and regularly advises members of congress, state legislators as well as federal and state agencies on blockchain policy.