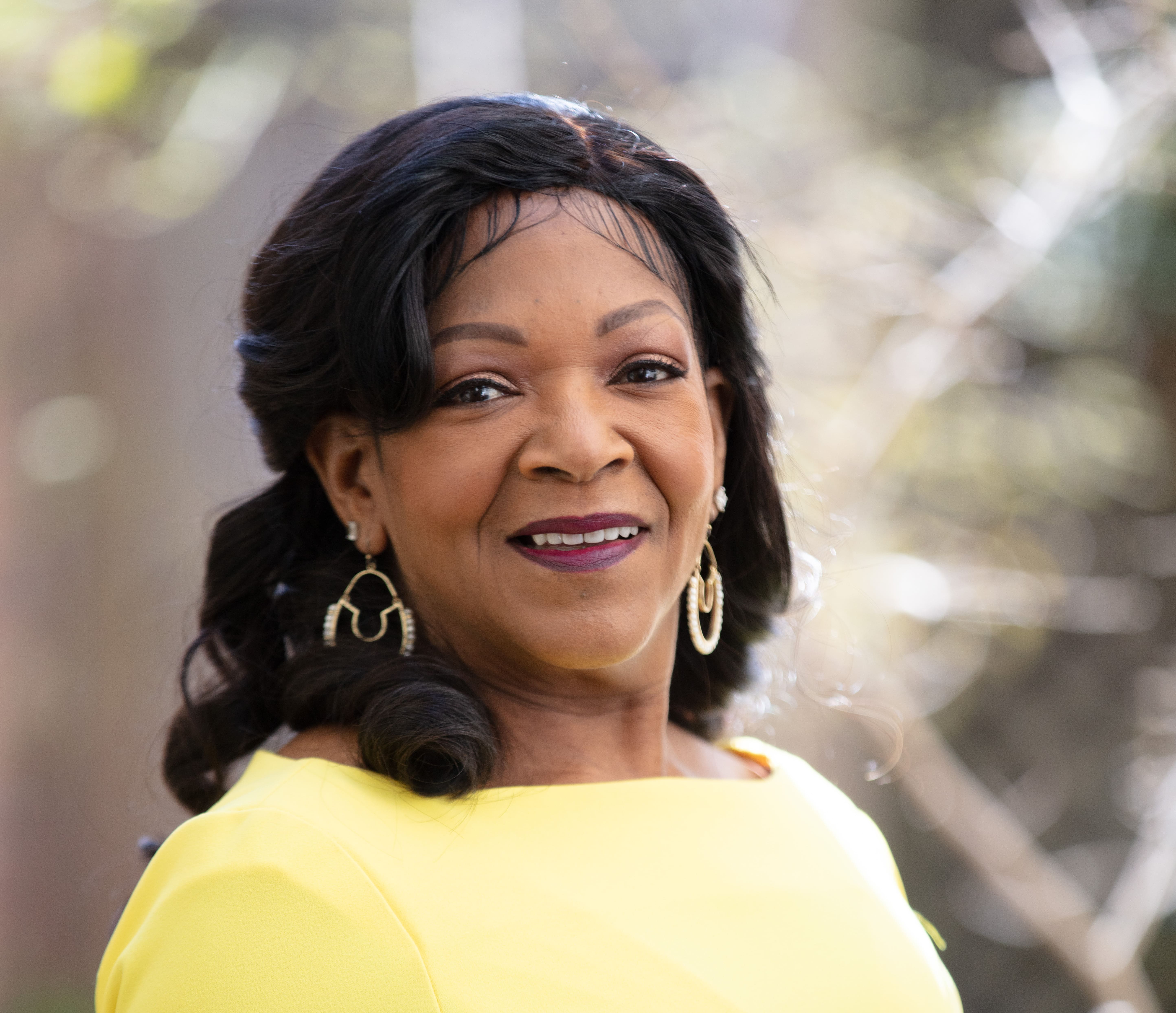 As an Army veteran with decades of both public service and private sector experience, State Representative, Sharon Jackson has spent her career working to support small businesses, enhance the longevity of family enterprises and empower female leaders. Rep. Jackson was appointed to the 13th District seat by Governor Michael J. Dunleavy, and sworn in January 16, 2019.

Born and raised in Philadelphia, Pennsylvania, Rep. Jackson began her career in the United States Army in 1982 and served proudly for six years. Upon completing her active duty, she enrolled in Charter College where she became a Certified Electronic Technician. She worked in the field for over 10 years before joining the National Federation of Independent Business (NFIB), an organization promoting the interests of small businesses at the state and federal levels. During her tenure at NFIB, Rep. Jackson also managed operations for the National Write Your Congressman organization.

Rep. Jackson has prioritized the empowerment of Alaskans to work towards the preservation of their freedoms. This passion led to her next role as Constituent Liaison for U.S. Senator Dan Sullivan (R-AK). She has served as the Vice President of the Midnight Sun Republican Women’s Club, Assistant Secretary to the Alaska Republican Party and completed two terms as the Bonus Vote for District 13 Representative. She was a state delegate to the Republican National Convention in 2016 and recently founded the Republican Women of Anchorage Club. She is the Commissioner for the Anchorage Public Safety Advisory Committee and the Assistant Director, Alaska Public Affairs Committee for the Church of Jesus Christ of Latter-Day Saints.

Most recently she was appointed as a Member of the Board of Directors for the Joseph Rainey Center for Public Policy in Washington, DC.