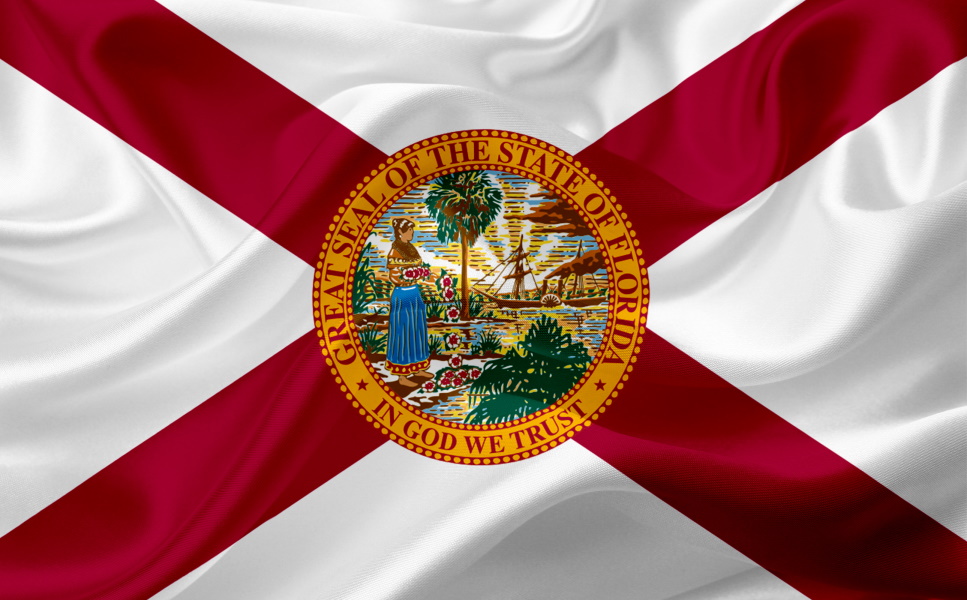 The SECURE Act, which has recently been reintroduced by Senate Majority Leader Chuck Schumer (D-NY), Senator Ben Cardin (D-MD), and Chris Van Hollen (D-MD) is a sensible way of giving clarity and peace of mind to Temporary Protected Status (TPS) recipients whose lives in the United States are in limbo as comprehensive immigration reform has yet to be achieved. Senate Republicans should join them as co-sponsors to this bill.

Among the many whose lives would benefit from this legislation are over 300,000 Venezuelans who qualify for TPS, and mostly live in Florida, which is why Sens. Marco Rubio (R-Fla.) and Rick Scott (R-Fla.) should take the lead in co-sponsoring this bill on behalf of their Republican colleagues.

Few have done more to champion the cause of the Venezuelan people than Rubio and Scott. Their support for the restoration of democracy in Venezuela and putting an end to the dictatorship of Nicolás Maduro, has been steadfast, long before many other policymakers began to take this humanitarian crisis seriously.

Now, more than two years since the Trump administration rightly declared its support for Juan Guaidó as the interim president of Venezuela and stopped recognizing dictator Maduro as the country’s legitimate leader, Maduro unfortunately is no closer to giving up his illegitimate power.

It is precisely because there sadly seems to be no end in sight for the Maduro regime that those Venezuelans who have managed to escape to the United States deserve the certainty and safety that the SECURE Act offers. They also deserve a pathway to citizenship.

You only need to look at how the Venezuelan community has culturally enriched southern Florida — particularly Doral — and added to the area’s economic prosperity, to understand why this legislation makes sense. Much like the Cuban community before them, these Venezuelans have made Florida and the United States of America a better place and they should not be punished for circumstances beyond their control in their country of origin.

Supporting this legislation would not and should not mean an end to sanctions against the illegitimate Maduro regime. The Maduro dictatorship must continue to be confronted and the United States must continue to make clear that it opposes the humanitarian crisis that the regime’s policies have caused.

For Venezuelan TPS recipients as well as the more than 400,000 other TPS recipients — from El Salvador, Haiti, Honduras, Nepal, Nicaragua, Somalia, Sudan, South Sudan, Syria and Yemen — Senate Republicans should cosponsor the SECURE Act. Supporting this legislation is both good politics and good policy, and the very best of both always benefit from bipartisanship.

J.P. Carroll is the former deputy director of Hispanic Media at the Republican National Committee and a senior fellow for national security and inclusive governance at the Joseph Rainey Center for Public Policy. Follow him on Twitter: @JPCarrollDC1