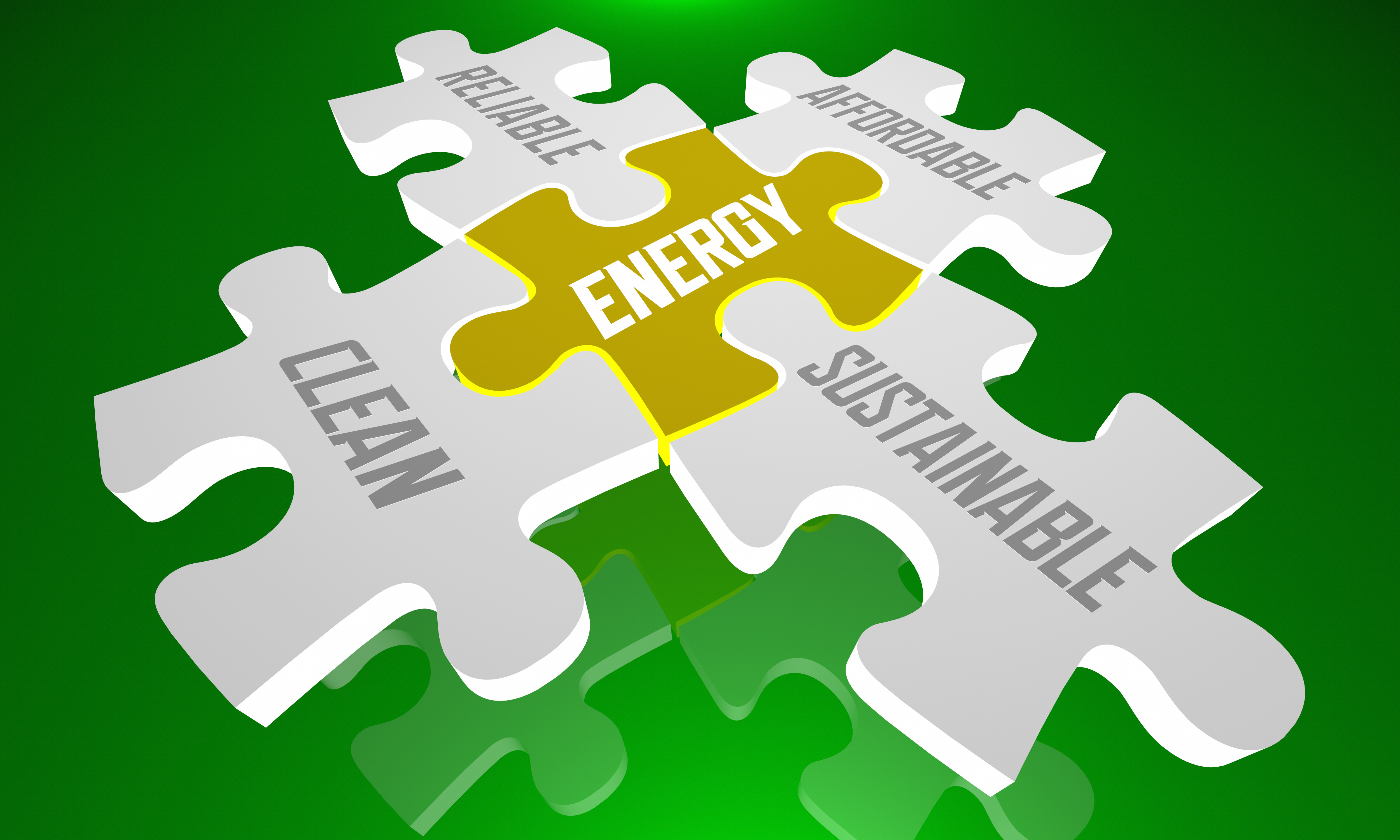 As originally published on November 3, 2022 in The Hill

Earlier this year, Democrats passed a massive spending bill that many on the left hailed as an achievement for the climate and environment.

On the one hand, the Inflation Reduction Act (IRA) will funnel almost $370 billion toward renewable and climate-related energy programs — including somewhat controversial incentives for carbon capture and nuclear energy. On the other hand, it’s hard to think of a more partisan way to pursue such an important issue than the reconciliation process.

Democrats touted the popularity of individual elements of the package during the legislative process but ultimately wrapped everything together in a partisan vehicle despite the concerns of those who would otherwise support clean energy technology programs in separate legislation. This partisan approach, to be sure excluded Republican lawmakers and — as new polling commissioned by the Rainey Center Freedom Project reveals — was tone-deaf to the resounding interests of large majorities of Republican primary voters.

There are two major takeaways here.

From past legislation like the Energy Act of 2020 to the Conservative Climate Caucus, conservatives are working hard to advance these types of ideas in Washington.

In short, the plan is designed to reduce emissions, cut energy prices and slash U.S. reliance on Russia and China at the same time. And, as our polling shows, this is just the right framework to get Republican primary voters on board. It revealed that the best approach among these voters is to highlight new energy as part of a holistic plan that includes reliable sources and, crucially, mitigates the risk of not innovating.

And that brings us to the second, most important takeaway: There is a chance for new, strategic cross-partisan alliances to deliver a new, clean energy economy.

There is clearly fertile ground for Republicans and Democrats to come together on clean energy and climate solutions. Pursuing good ideas through deliberate committee consideration and regular order is the best way to ensure that whatever emerges has durable, bipartisan support. Embarking on exclusively partisan exercises may have exactly the opposite effect. Yes, our polling shows that Republican primary voters are receptive to ideas contained within the IRA but Republicans are generally hostile to this signature Democratic Party achievement overall.

Acceptance of the midterm results is the greatest victory of all

If patriotism doesn’t motivate Republicans to part with Trump, self-interested partisanship should

Ultimately, we’re left with a serious challenge for climate and energy policymaking moving forward. If Democrats are sincere in their view that climate change is a crisis that must be addressed, then they need to make a decision: Do they want a wedge issue to campaign on, or do they want policy results to help the planet? To change the planet’s energy economy we need bipartisan buy-in on solutions moving forward.