Protecting Election Security and Integrity in the States 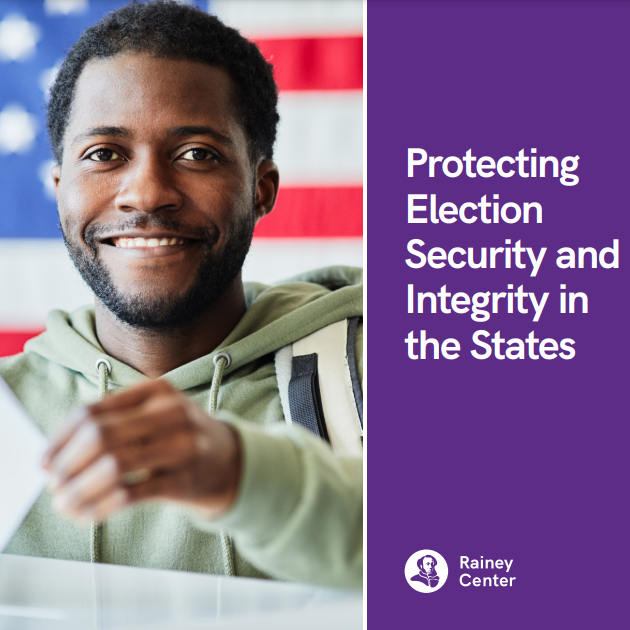 Diminished citizen trust in the integrity of the vote calls into question the results of elections and the legitimacy of the government. American elections are governed at the state level. State legislators must therefore be vigilant in protecting the right to vote and strengthening election security. ‍All Americans desire free, fair, and secure elections. While recent election controversies have created a division between the political parties, there are still numerous common-sense election reforms with bipartisan support. The Rainey Center has identified policy proposals with broad appeal that will increase the security and integrity of elections, strengthening our democracy by protecting the will of the voters.‍

U.S. Revenge from the Shadows: An Interview with Bob Grenier on the Assassination of Ayman Al-Zawahiri 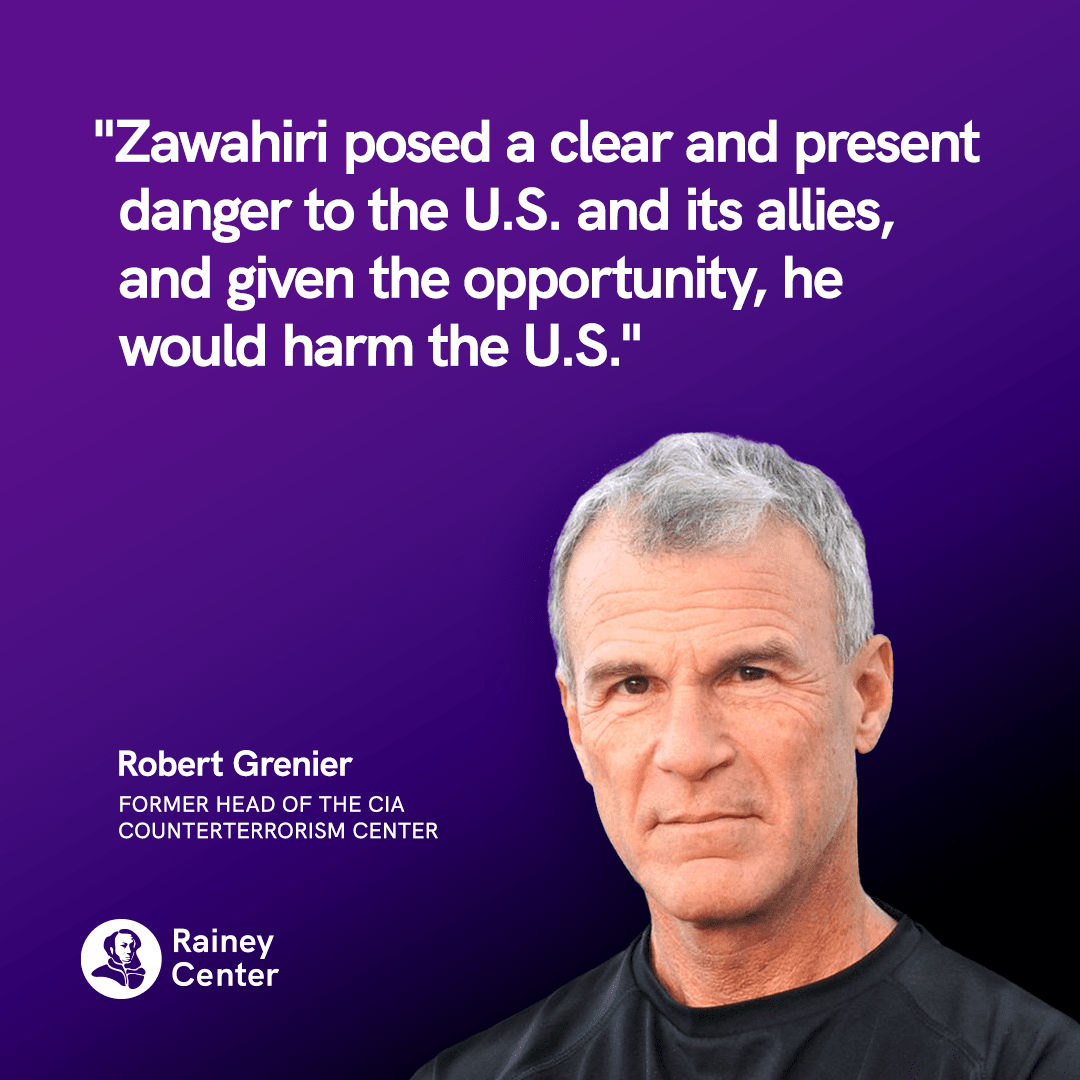 U.S. Revenge from the Shadows: An Interview with Bob Grenier on the Assassination of Ayman Al-Zawahiri 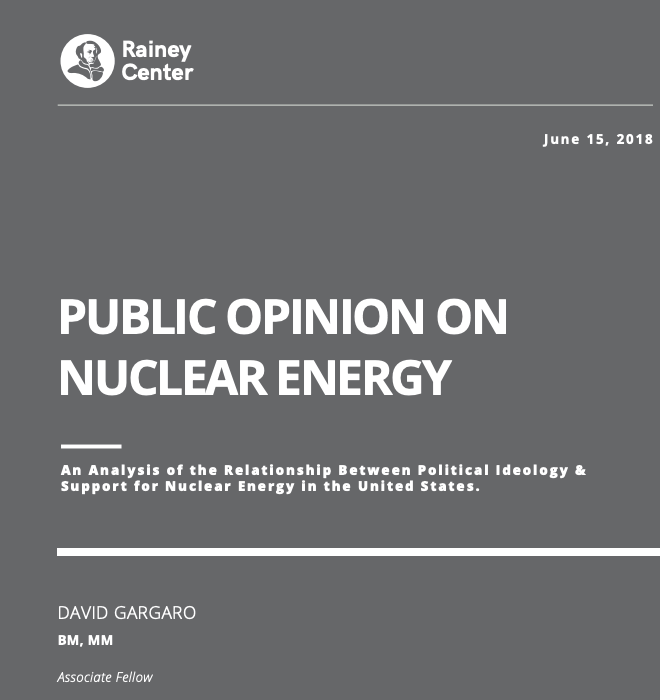 Nuclear energy is complicated. Since the devastating 2011 tsunami-related reactor meltdown at Japan’s Fukushima Daiichi Nuclear Power Plant, public support of nuclear energy – as a means of supplying electricity – has slumped to a historical low, internationally. In 2016, as part of their annual Environment Poll, Gallup – who have tested on public support for nuclear energy since 1994 – reported for the first time that a majority of Americans now oppose nuclear energy. Having surveyed respondents just a few days before the 2011 disaster at the Fukushima Plant, Gallup reported that support for nuclear energy stood at 57%, but as is detailed in their annual findings, support has successively fallen every year to a record low of just 44% in 2016.

The Global Future of Nuclear Energy 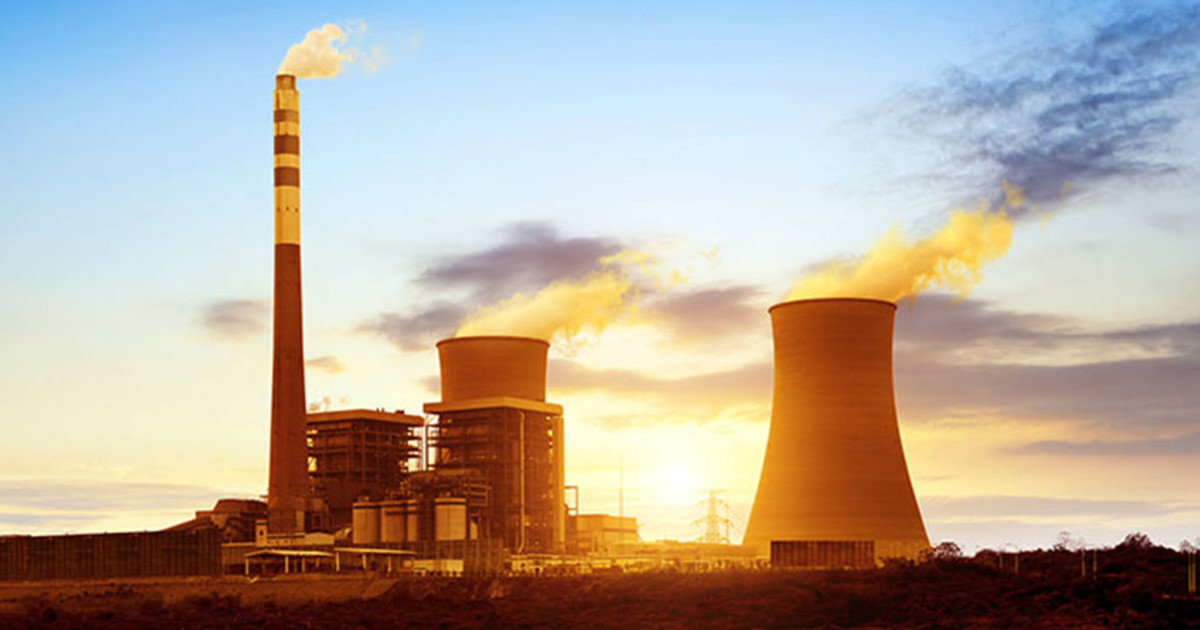 With the public’s dwindling trust of energy and utility companies—coupled with their concerns for safety and ballooning energy costs—new public-private partnerships must be developed in order to usher in a more forward-thinking vision for our energy needs.Through necessity, this vision should seek to instill reverence on an expansion of nuclear energy, and offer reassurance to the public regarding safety concerns. In addition, increased public knowledge and trust of new reactor technologies should serve as the goal of any plan to boost the possibility of sparking a renewed global embrace and much needed celebration of nuclear energy. 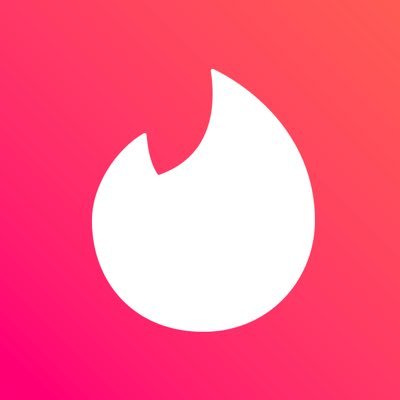 Just in time for Valentine's Day, the latest Rainey Center study examines how Russian propaganda efforts are being conducted through a surprising medium: online dating apps.A new white paper by Rainey Center Associate Fellow and Ukrainian political scholar Veronika Velch shows how a female university student's accusations of sexual harassment against a high ranking Ukrainian police official -- including fake screenshots of Tinder messages threatening her and her family -- went viral, causing immeasurable harm to his reputation and increasing distrust of the police.