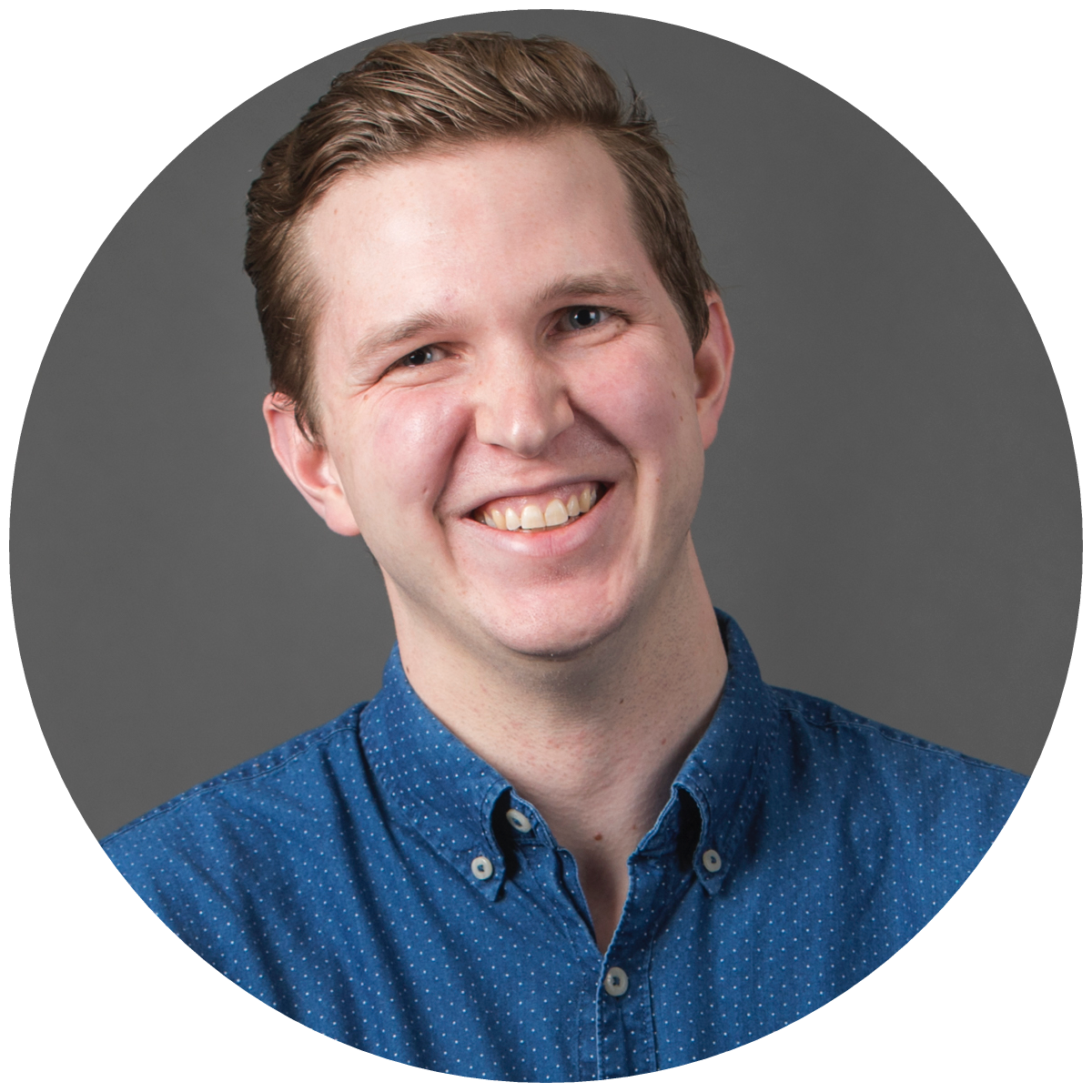 E. Grant Haver currently serves as a policy program coordinator at the National Security Institute.  He manages events and the paper production process for the Institute’s Emerging Technologies and Cybersecurity working group.  He also produces the Institute’s weekly podcast Fault Lines which bring together former and current governmental official across the political spectrum to discuss the pressing national security issues of the day, and the Institute’s newest podcast Iron Butterfly which examines the careers of women in the Intelligence Community.  In the Fall of 2019, Grant took time away from NSI to work as an organizer for Senator Kamala Harris’ presidential campaign in his home state of South Carolina.

Prior to his role at NSI Grant worked as the foundation relations coordinator at the Center for American Progress where he researched potential donors, drafted acknowledgement letters for donors, and tracked the spending of awards.  Previously, he interned at a variety of organizations around DC including the Truman National Security Project and FEMA.

Grant graduated from George Mason University with bachelor’s degrees in history and government & international politics and a master’s degree in political science.  While in school, he studied abroad in Berlin, Gdansk, Krakow, and Budapest, and participated in an independent study project on Just War Theory and modern warfare.  His graduate capstone project was a quantitative analysis of the factors impacting burden sharing within NATO.

Outside of work, Grant is a Penn-Kemble Forum Fellow with the National Endowment for Democracy and is actively involved in his church and with Foreign Policy for America.  He previously served on the board of Phi Mu Alpha Sinfonia Fraternity of America, America’s oldest and largest men’s music fraternity.  He lives in Arlington, VA with his wife Stephanie and their cat Mango.