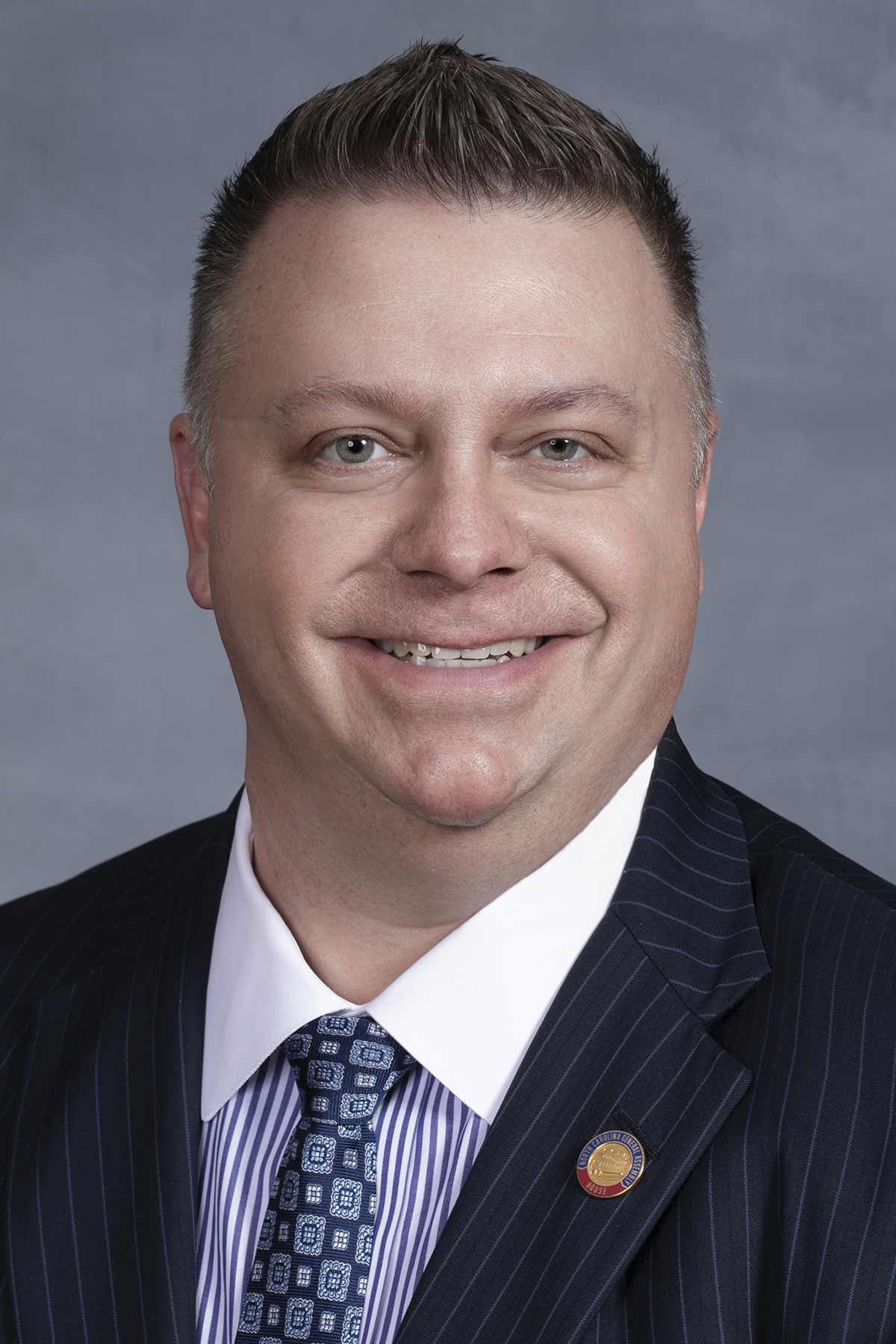 He previously served as the Senior Chairman of the House Finance Committee from 2015-2018. In that role, Chairman Saine passed over a billion dollars in tax cuts for working families across North Carolina. Rep. Saine was also the founding chair of the IT Appropriations Subcommittee and the IT Joint Oversight Committee, leading sweeping reforms and advancements in state IT procurement and security policies.

Rep. Saine currently serves as a member of the Federal Communications Commission Intergovernmental Advisory Committee (IAC). In this role he helps provide guidance, expertise, and recommendations to the Commission on a range of telecommunication issues for which local, state, and tribal governments explicitly or inherently share responsibility or administration with the Commission.

Rep. Saine served four years as the North Carolina State Chair of the American Legislative Exchange Council before accepting a position as the National Chair of the organization in 2018. In this role he worked with legislators across the United States to support model policies that advance limited government, free markets, and federalism.

He is married to Kathryn Saine, who is Director of the Lincoln County Senior Center.  They have one son, Jackson, who is in seventh grade at Lincoln Charter School.