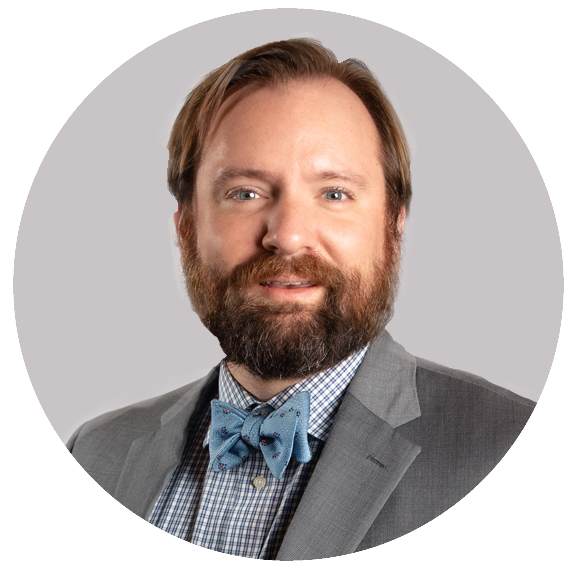 Jonathon works for the American Legislative Exchange Council (ALEC) where he is the Director of the Task Force on Communications and Technology and the Director of the Task Force on Homeland Security. In these roles, Jonathon seeks to educate state legislators on topics they may face in any legislative session regarding technology or homeland security policy, such as privacy, broadband deployment, small cell technology, cybersecurity, emergency and disaster preparedness, the future of transportation, and more. You may find his writings and op-eds in a varietyof sources, including The Hill, The Detroit News, and more.

During his tenure at ALEC, Jonathon has also drafted and filed numerous amicus briefs on behalf of the organization. The briefs seek to educate courts on a number of issues, including online sales tax, copyright and software, the history of the commerce clause, statutory construction, separation of powers, and state emergency management acts.

Prior to joining ALEC, Jonathon owned and operated his own legal support company, where he assisted attorneys crafting quality legal arguments and briefs. He focused primarily on appellate briefs, which allowed his clients to represent parties from the start of a case through appeals. Jonathon has also represented a diverse portfolio of interests, from employees impacted by personnel decisions to pharmaceutical product liability, to toxic tort insurance claims.

When not opining on technology policy, drafting briefs, or studying for school, you may find Jonathon cycling, skiing, or preparing for the next softball season.