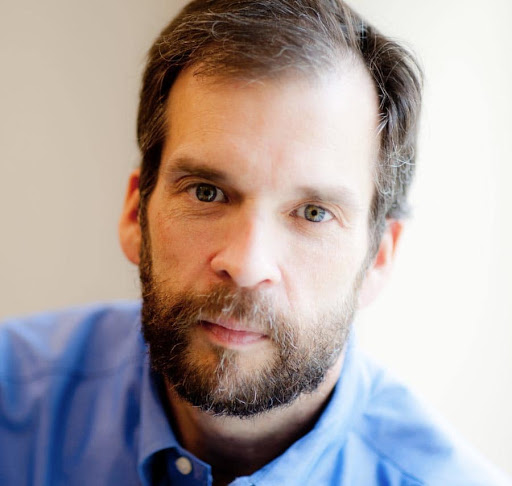 Robert Dillon is an associate fellow for energy security at the Rainey Center. In this role, he focuses on market design, energy security, natural resource management, and environmental matters. Dillon serves as the executive director of the Energy Choice Coalition and senior vice president at Agenda-Global where he provides strategic advice to CEOs, politicians and philanthropic foundations. He is also a senior advisor to ConservAmerica, a nonprofit that works to build consensus around pragmatic, market-based solutions to today’s environmental challenges.

Before joining the Rainey Center, he was the Republican communications director of the Senate Energy and Natural Resources Committee under Senator Lisa Murkowski of Alaska from 2008 through 2016. He also served Senator Murkowski as a senior advisor on her historic 2010 write-in campaign and 2016 campaign.

Previously, Dillon provided policy analysis for the Energy Intelligence Group and was a frequent contributor on cable news and public radio. He has worked as a journalist in the U.S. Arctic, China, Russia, and Europe. He started his career at The Anchorage Times and then spent nearly a decade covering the economic and political transition of Central and Eastern Europe and Russia after the fall of the Berlin Wall.

Dillon is a graduate of the University of Alaska, Fairbanks with a bachelor of arts in journalism and Alaska Native studies. He spent six years living in remote parts of Alaska writing and training a very uncompetitive sled dog team.