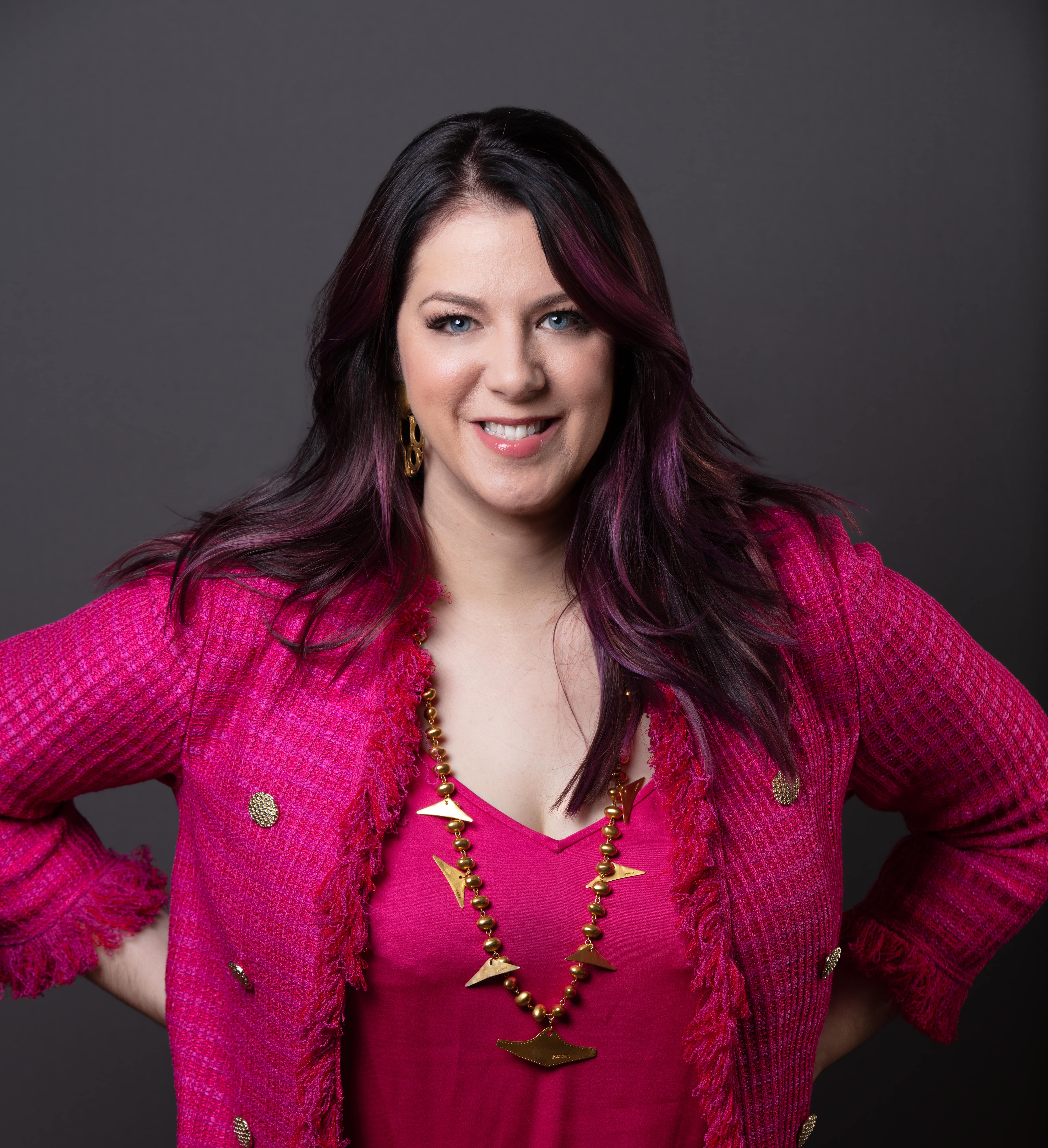 Sarah E. Hunt is a leader in conservative clean energy policy and a successful social entrepreneur. As CEO and President of the Joseph Rainey Center for Public Policy, she leads public policy research and leadership development programs by and for women, minorities, and mavericks.

Prior to founding the Rainey Center, Hunt launched a clean energy program at the American Legislative Exchange Council and a climate change program at the Niskanen Center. Early in her career she served as Manager, State Issues and Ethics Officer at the consulting firm Stateside Associates and practiced political law at a boutique law firm in the Pacific Northwest.

Her commentary on energy policy is regularly sought by publications including the Wall Street Journal, Bloomberg, Politico, E&E Newswire, The Guardian, Axios, and the Scientific American. A volunteer advocate for children’s rights, Ms. Hunt’s efforts to help young women escape abusive homeschool environments were profiled by the Washington Post Magazine.

She holds a BA in political science from the University of New Mexico, a JD from Willamette University College of Law, an LLM in international environmental law from Georgetown University Law Center, and an MPS in global advocacy from the George Washington University Graduate School of Political Management. She is admitted to the bar in Washington, DC, Oregon, and the 9th Circuit.