We're working towards a more inclusive America where public policy is for all people
See our work
As a community of independently-minded policy leaders of today and tomorrow, we're building consensus where it may seem impossible and daring to forge actionable solutions.

The next chapter in American history will be a pivotal moment where the importance of finding common ground and fostering the productive dialogue needed to move the country forward especially in the areas of energy and national security cannot be overstated. Rainey Center looks forward to continuing to create opportunities for productive dialogue to take place. 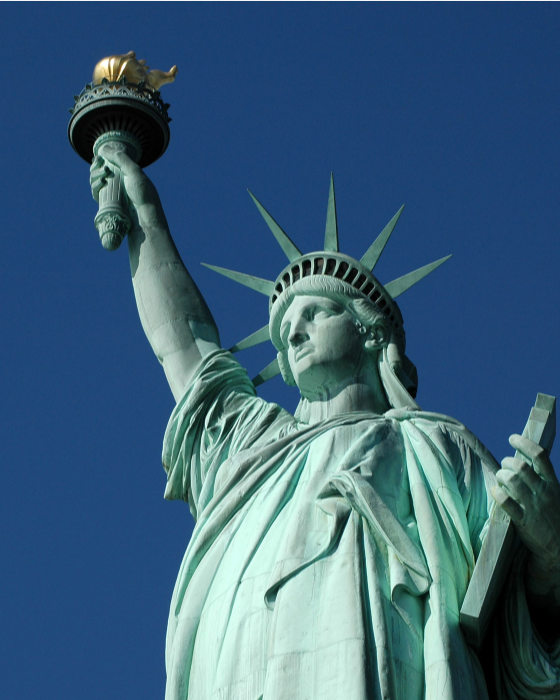 Together we can create a more perfect union.
Joseph Rainey Center for Public Policy is a 501(c)(3) public policy research organization and leadership community founded on the values of equality, freedom, and a more perfect union. Named for Congressman Joseph Rainey - borne enslaved and the first Black American to serve in the U.S. House of Representatives - Rainey Center fosters dialogue on actionable solutions to American's challenges while amplifying the voices of women, minorities, and mavericks in public policymaking.

Rainey Center's research and leadership development programs foster dialogue that generates recommendations to address our nation's most pressing public policy issues. Our work supports today's leaders while preparing the next generation of leaders to work across political divides and towards a brighter future that reflects the diversity of the American people.

We invite individuals across the ideological spectrum to join us in seeking mutual understanding and pursuing actionable solutions to America's greatest policy challenges.
See our story
Our strategy is to ensure that everyone's voice is heard to foster unique perspectives that change the conversation.
We don't accept the status quo. We take risks. We're pulling up our seats at policymaking tables to create long-lasting impact on America's most pressing issues.

Healthcare
Guidance for managing all aspects of healthcare to improve access, delivery and coverage.

Innovation
Embracing the disruption of future industries through transformative ideas.

National Security
Policies to help keep our nation safe, prosperous and unified as one people. 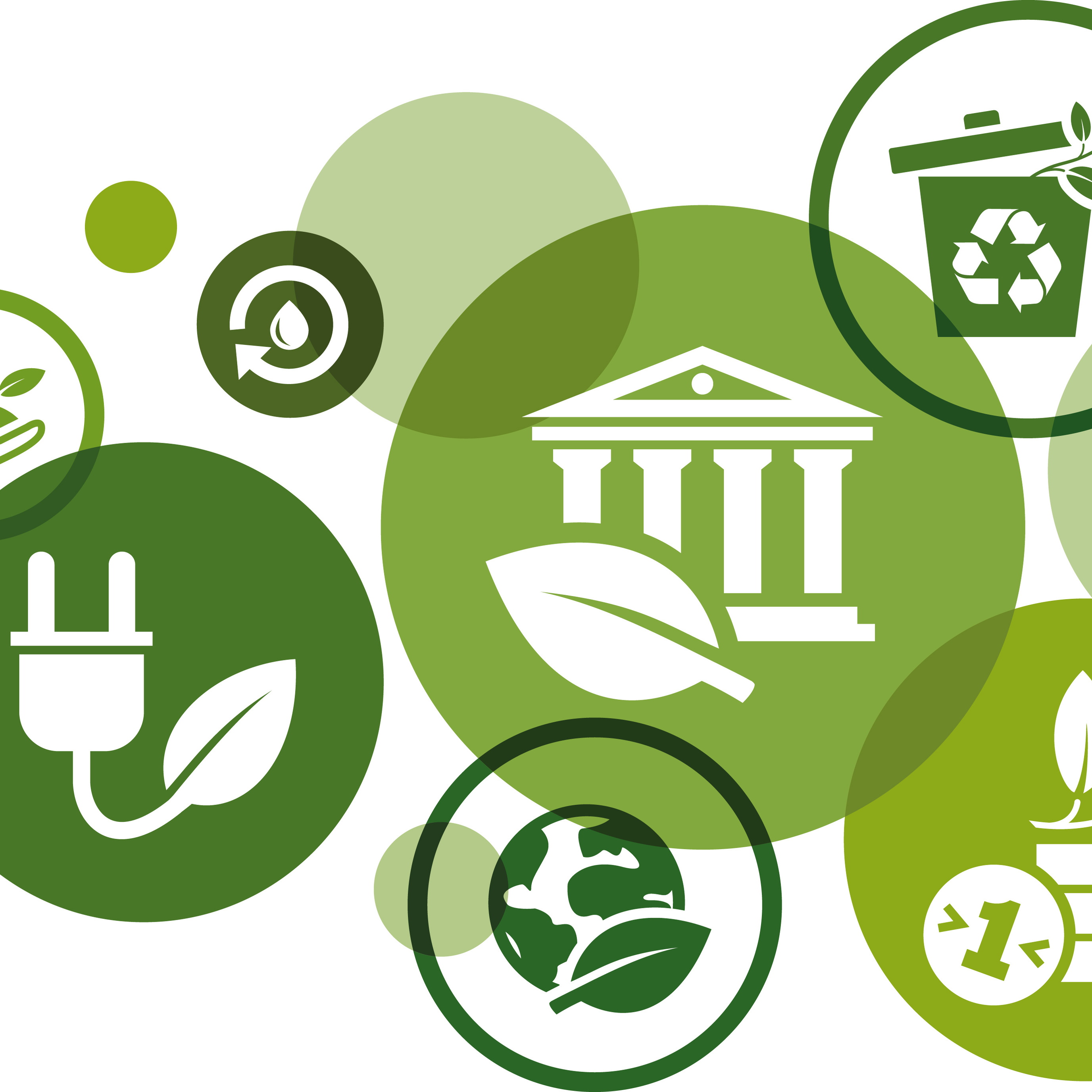 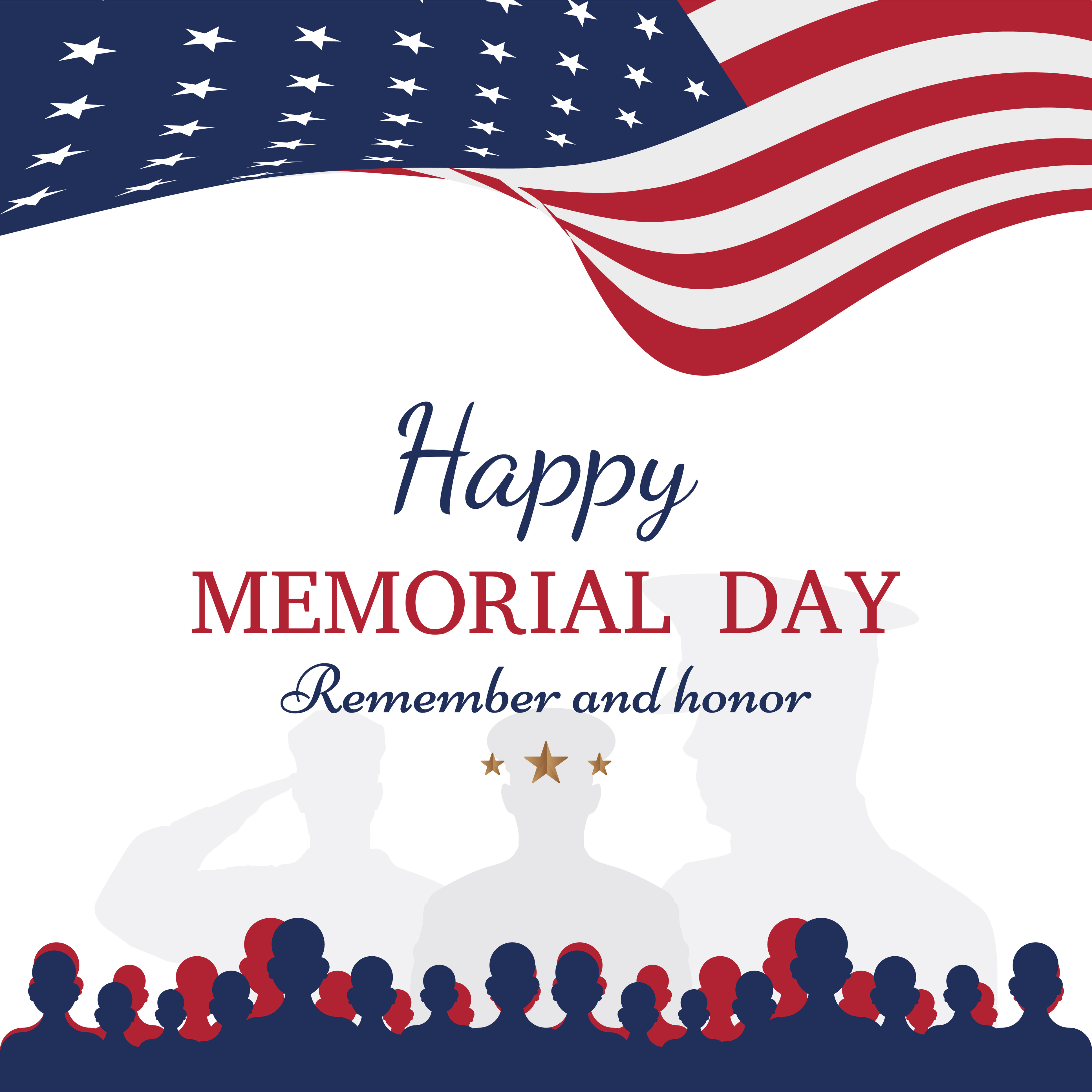 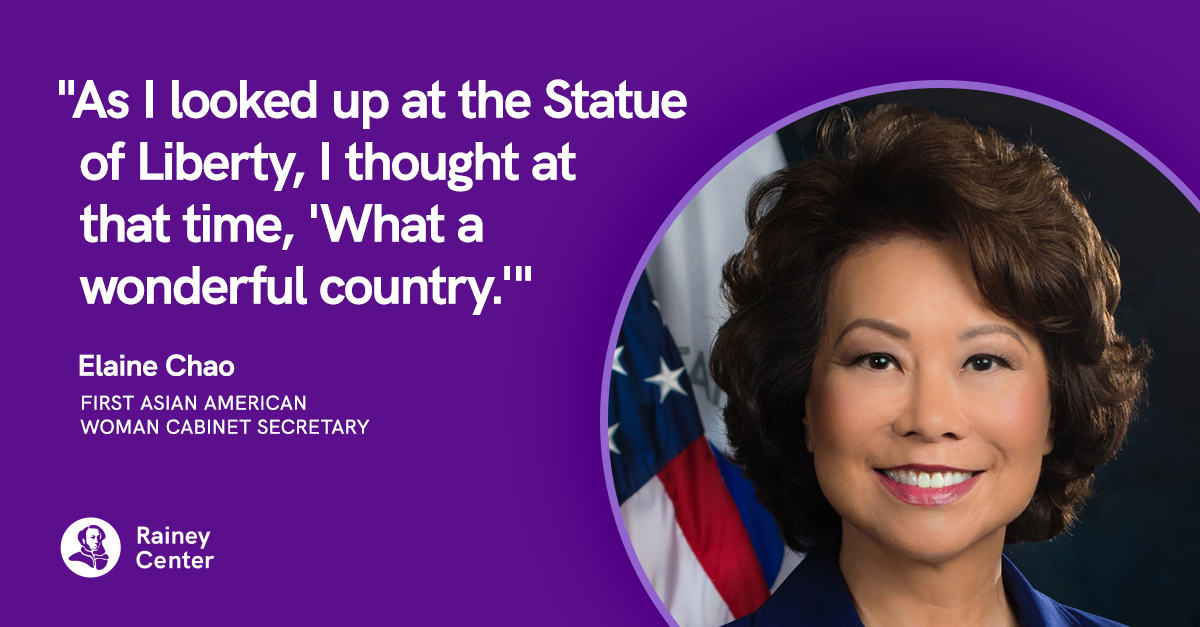 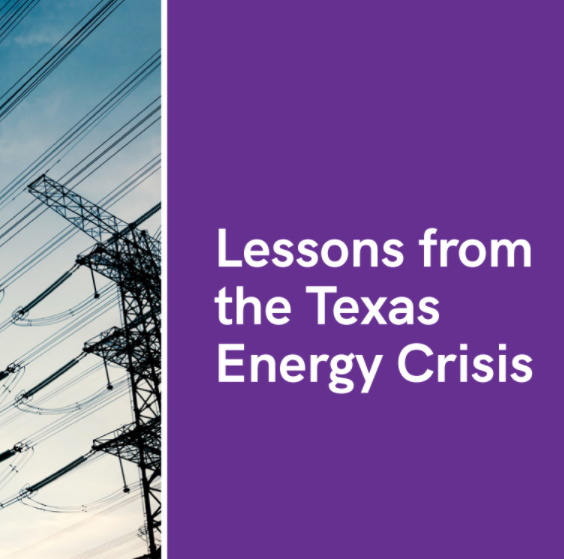 Lessons from the Texas Energy Crisis
March 26, 2021
As unprecedented winter weather swept across Texas, starting Saturday February 13th and continued into the following week, the Texas grid and market monitor — the Electric Reliability Council of Texas (ERCOT) — was forced into extreme circumstances including planned, rolling blackouts for consumers. These blackouts are both a physical grid issue and market design issue. The existing crisis in Texas highlights the complexities of maintaining a reliable energy system under ever increasing extreme weather stress. 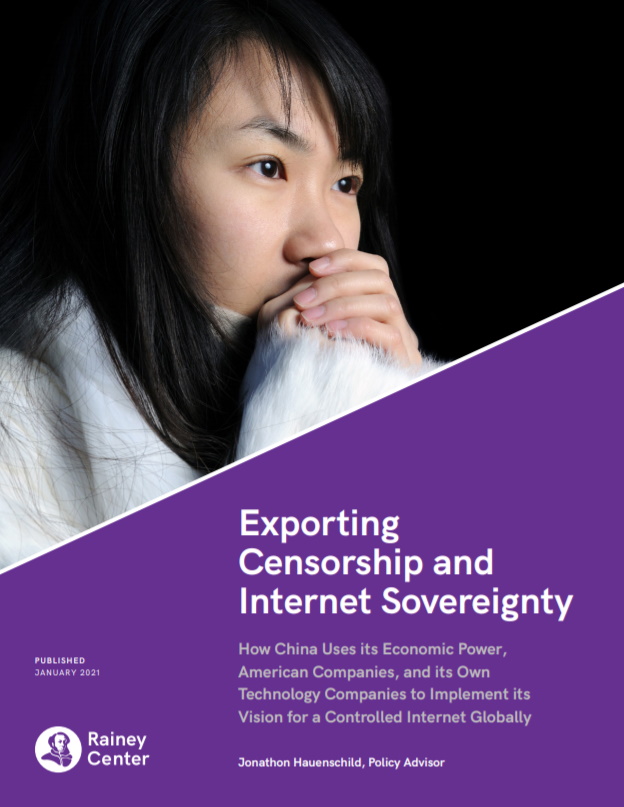 Exporting Censorship and Internet Sovereignty
January 15, 2021
The West and China have two different, competing views of the internet based on the values the two government systems promote. The West, led by America, largely values democratic rule, freedom of speech, freedom of association, religious liberty, and the ability to communicate with others free from unreasonable, unwarranted government surveillance. Because of its communist government, China eschews those freedoms, placing the ethereal terms “state security” and “social stability” as some of its principle values. 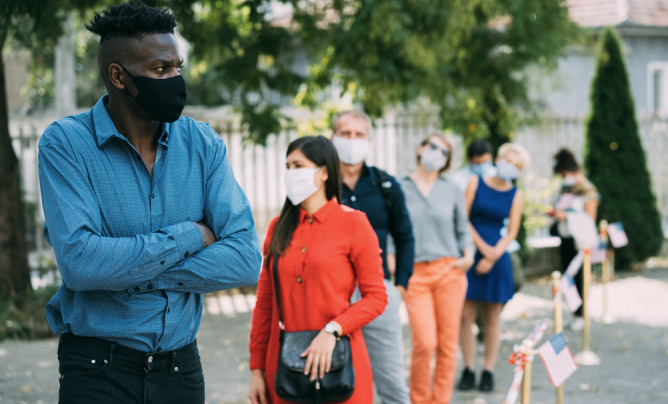 The Case for a New Federal Elections Governance Agency
November 19, 2020
The preliminary results of the 2020 U.S. general elections unfortunately demonstrated that election administration officials at the state and local level across the United States faced a tremendous onslaught of challenges and attacks against a basic function of democracy: the ease for voters to cast a ballot
See all publications