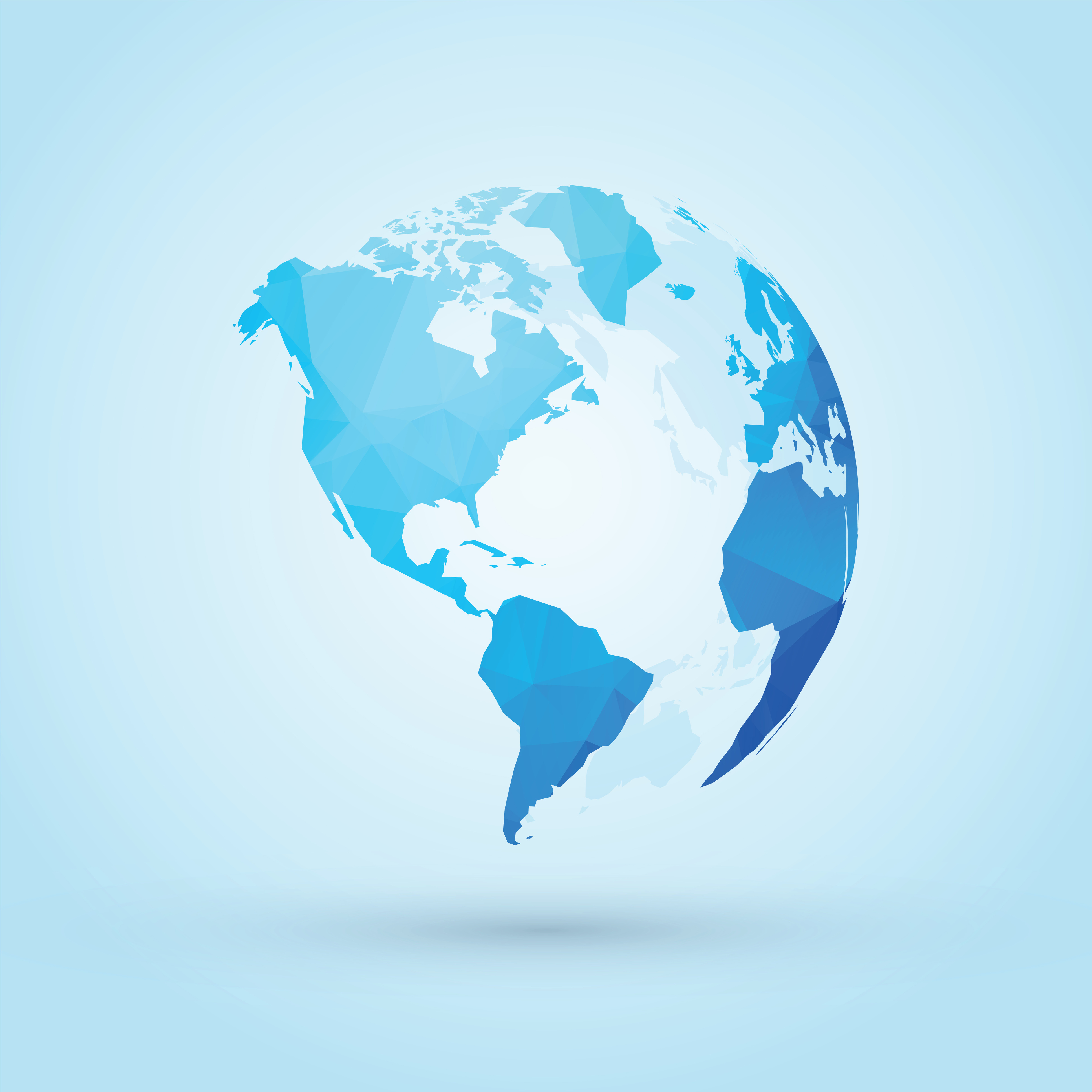 America needs a permanent representative to the Organization of American States

As originally featured in The Washington Examiner on May 9th, 2021

Addressing the Conference on the Americas, Vice President Kamala Harris made clear this week that she has a significant influence on U.S. policy toward Latin America.

Harris pledged that the Biden administration is committed to "revitalizing our relationships throughout the Western Hemisphere." She referenced the importance of addressing the causes of migration to the United States from the Northern Triangle (Honduras, El Salvador, Guatemala). At the heart of her remarks was a statement on the importance of creating regional economic opportunity and tackling corruption.

Success in these efforts is of the utmost importance for stability in the Western Hemisphere. However, these efforts should be pursued in a manner that also enjoys bipartisan support. The Biden administration would be wise to seek out the counsel of both Democrats and Republicans on the House and Senate Foreign Affairs committees.

That said, it was interesting that Harris made no mention of Venezuela. The once-thriving Andean nation is but a shadow of its former self, impoverished as a result of the policies of the illegitimate regime of Nicolas Maduro. Harris's omission must have been intentional, perhaps designed to offer a carrot to Maduro in response to his recent actions. After all, Maduro has recently allowed the United Nations World Food Program to enter Venezuela and assist in alleviating its humanitarian crisis. Maduro also recently released, to house arrest, six former Citgo employees (including five U.S. citizens). Finally, Maduro has allowed two of the five members of Venezuela's National Electoral Council to be members of the opposition.

Nevertheless, these gestures do not excuse Maduro’s undemocratic actions. It is of the utmost importance that Venezuela must hold a free and fair election. The White House should prioritize Venezuela's peaceful return to the democratic rule of law.

An important way to exert such pressure would be by the Biden administration's nominating an ambassador to the Organization of American States, based in Washington, D.C. At the moment, the U.S. Mission to the OAS has interim leadership. Nominating someone to take up the job on a permanent basis would send a strong signal to Maduro that the U.S. is committed to working with international partners, including the OAS, to ensure that Venezuela's democratic transition takes place.

Harris remarked that "our fates are intertwined, that is especially true of Latin America." The Biden administration must act on that principle. The OAS is a good place to start.

J.P. Carroll is a senior fellow for national security and inclusive governance at the Joseph Rainey Center for Public Policy. He tweets @JPCarrollDC1