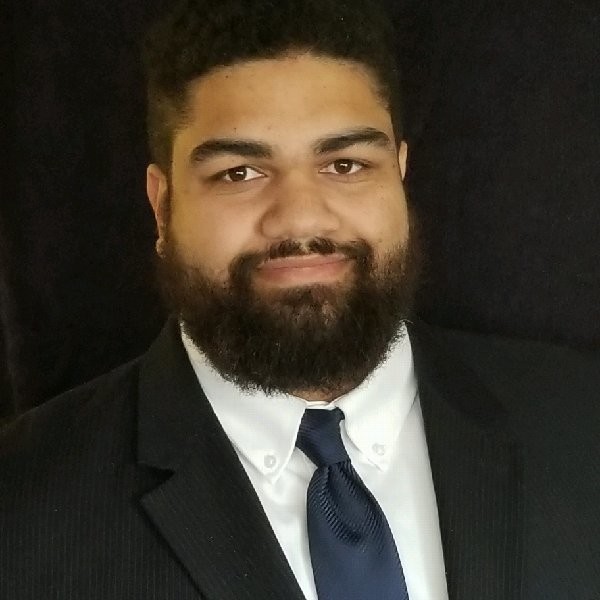 For the last decade, George Andrew Ferris III has been a rising star in campaign strategy and policy throughout the state of Utah. George has worked with Senator Lee, Congresswoman Love, and many other political leaders at every level of Utah’s Government. Moreover, George was an integral part of the campaign which successfully elected America's First African American Republican Women in Congress. This success launched him to be the co-founder of Election Season, a campaign consulting firm in Salt Lake City.

Growing up in Modesto California in a single mother home, George learned about the struggles of living on government assistance. During this time he also gained a love of public policy and good governance. Relying on his personal and political experience George has joined the Rainer Center as an Adjunct Fellow on Economic Empowerment Policy.

He holds a BA in Political Science from Utah State University and a Master’s in Business Administration from Western Governors University. Currently, George resides in Salt Lake City Utah. In 2014 George married his wife Anna and in2021 they welcome their first child Bevan to the world.