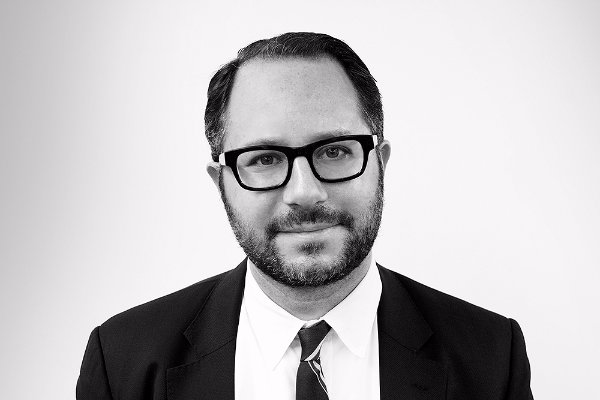 Jeremy Hurewitz serves as an advisor to Rainey Center on National Security issues. Previously, he was a freelance journalist based in Prague and Shanghai for decade. His work has been featured in USA Today, The South China Morning Post, Forbes, The Australian and many other publications. During that decade abroad he also helped build and run Project Syndicate, a nonprofit, international association of global newspapers.

Jeremy returned to his hometown of New York after that decade abroad and spent subsequent years in security consulting advising corporations, law firms and investors about physical, reputational, and political risks in emerging markets. Jeremy is currently Curation Director of NationSwell, a social impact organization.