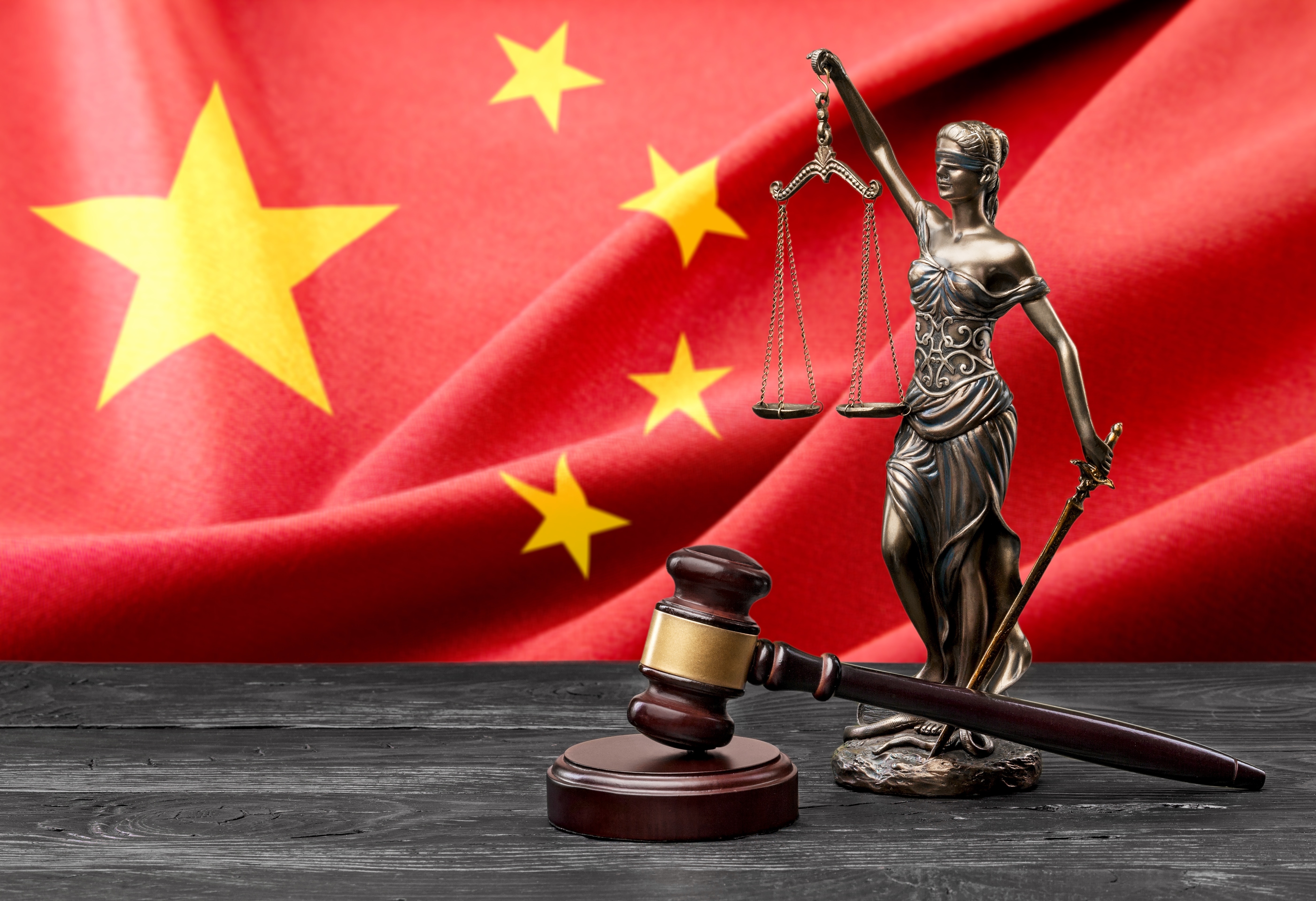 As originally published on June 3rd, 2021 in USA Today

Early in the pandemic I wrote about my experience with China’s wet markets when I lived in Shanghai in the mid-2000s. The conventional wisdom at that time – and through much of the past 14 months – was that they were ground zero for COVID-19. It made sense: These markets had likely birthed SARS and bird flu, and scientists had said for years that they were unique vectors for disease.

But the other COVID-19 origin story – that it leaked out of a virology lab in Wuhan – has recently garnered more credibility.

Respected voices like Bernard Roizman, a virologist at the University of Chicago, have added credence to the idea, which is that careless work in a research lab unleashed the virus. Once it had reached the public in Wuhan the genie was out of the bottle, so to speak. And that’s when things get truly murky, since China stifled investigation of the virus origins right away, arresting doctors who spoke out and blocking access to people and locations that could help alert and aid global scientist

Fear of losing face is real in China

The Chinese concept of face remains incredibly important, and the Chinese would have lost face if they owned up to a deadly pandemic spreading from a lab of theirs due to incompetence. But China has repeatedly dealt with leaks, such as a 2019 vaccine plant leak in Gansu province that infected over 10,000 people.

Instead of allowing a robust investigation, Beijing claims that COVID-19 originated outside of China and was brought there via imported goods, despite no evidence supporting this.

Since the initial cover-up, a number of things have happened that have aided the Chinese in obscuring COVID-19’s origins.

The first was simply responding to a rampaging pandemic that threatened to upend the world. As countries locked down and citizens started succumbing to the novel virus by the thousands, the world was in triage mode. Resources were focused on ameliorating suffering and looking for a vaccine, not on holding China accountable.

The second was an American government led by Donald Trump, an unstable president focused on securing a second term. When he wasn’t talking about how “unfair” it was that COVID-19 was damaging the economy and subsequently his reelection chances, Trump was throwing racist red meat to his base about the “China plague” or the "kung flu.” All of which led to disgraceful attacks on Asian Americans and chilled any drive for accountability in China’s role in originating and not effectively suppressing a disease that has killed millions around the world.

At the same time, China was successfully steering the world away from holding it responsible as the originator of the pandemic. The Australians demanded an investigation via the World Health Organization to get to the bottom of how COVID-19 originated. The Chinese backlash was intense and led to tariffs on the Australian goods – a threat against any other nation that dared hold it accountable.

China also used its growing diplomatic weight to dodge responsibility. The head of the WHO has been repeatedly criticized for being too close to China and not pushing hard enough to demand the Chinese be more transparent. China was able to effectively maneuver a WHO team of visiting scientists to get just enough information to say it was useful, but not enough say anything particularly meaningful about the virus’ origin.

Despite concerns about vaccine hesitance, the United States is steadily pulling out of the worst of the pandemic. We also again have a capable and professional government in place that understands that the biggest international challenge ahead of the nation, in addition to climate change, is the great power competition it is engaged in with China.

It is the early innings of that struggle, which will likely take decades to play out, but the Chinese have surged ahead in recent years. The Chinese model of authoritarianism mixed with mercantilism has led to rapid economic growth and rising global clout. Conversely, the U.S. system of democracy gave itself a black eye by electing an ignorant demagogue who divided the country and cast doubt on the viability of democracy itself.

These problems are not mutually exclusive. A demand to hold China accountable is a way to also showcase the different aspects of both systems. Shining a light on the Chinese cover-up, demanding unfettered access to people and information at the center of the virus’ early days, and pushing for global reparations for the Chinese role in mass casualties and economic dislocation is a way to highlight the many deficiencies of its system. The COVID-19 pandemic should be a weight around China’s neck it is forced to carry for many years as it tries to assert itself as a global behemoth.

As we move toward what will hopefully be a summer filled with the things that we love and have put on hold for too long, we must demand that China fully and transparently account for the origins of COVID-19. We should insist that its wet markets – whether they were the origins of COVID-19 or not – are much more regulated. We must understand the safeguards China has in place when experimenting with dangerous viruses, and we must be reassured that steps have been taken to never let another disease spread from its labs.

It’s not only the right thing to do, it is also the way to remind the world that a U.S. system that extols democracy and transparency, despite our shortcomings, is superior to the authoritarian Chinese model of cover-ups and repression.

Jeremy Hurewitz is a former journalist and security consultant based in Prague, Shanghai and New York for two decades. He is currently a policy adviser on national security for The Joseph Rainey Center and the curation director of NationSwell.